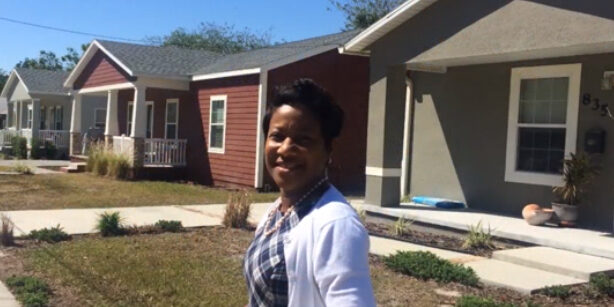 As home prices spike near University of Central Florida’s emerging downtown Orlando campus, a group is launching a regionwide land trust that would start in Parramore with below-market rents and prices.

The Central Florida Foundation has worked with Orlando, Orange County, Florida Housing Coalition and other groups for more than a year on launching Central Florida Land Trust. The idea is to offer more affordable prices on select housing as the west side of downtown Orlando redevelops with classrooms, restaurants, shops and apartments.

“In Parramore, if people move there in force, the people who live there will be forced out,” said Mark Brewer, president of the Central Florida Foundation. “We’re making real estate affordable in the long term. Gentrification is not always a bad thing. It’s bad when you displace people in the neighborhood.” Read More

Orlando poised to sell Orange Center Boulevard land to trust, making way for apartments and townhomes
May 15, 2019
Any Questions?
Recent Articles
FROM OUR GALLERY